Are you a Eugene Young Professionals Member? Click here to log-in. Members receive access to exclusive events and discounted pricing to events all year long! Become a YP member today. 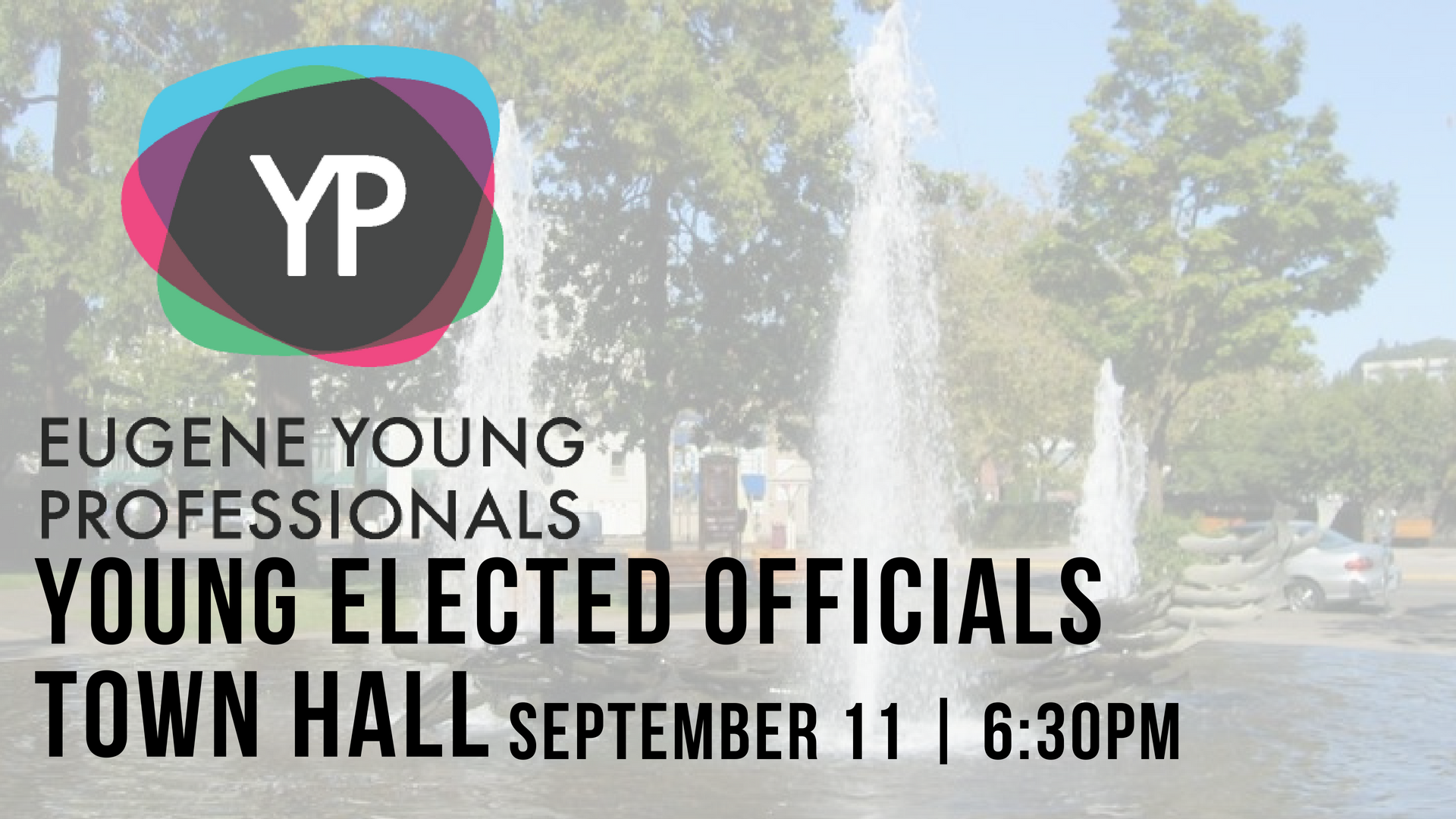 Join us for a unique event this September with our Young Elected Officials Town Hall. Meet, hear from, and ask questions of 6 officials under 40 serving in all types of government (state, utility, city, transit).  Learn about their journey to their current positions and what it’s like to be a young person in these positions,  find out what it takes to take that next step in civic involvement (it’s not as scary as you think).

This is a no-cost event, please RSVP! 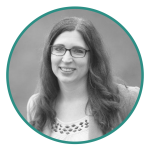 Julie Fahey was elected to the Oregon Legislature in 2016 as the State Representative for Junction City, Bethel, and parts of the Churchill and Santa Clara neighborhoods in Eugene. During her first term in the state legislature, her work has focused on addressing rising health care costs, improving our education system, increasing access to reproductive health care, advocating for workplace policies that support working families, and making housing more affordable. Professionally, she works in the private sector as a business consultant, helping employers pay their employees fairly, build skilled workforces, and create the kind of environment and culture that makes an organization a great place to work. 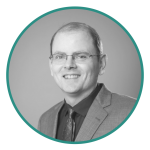 Sean VanGordon is the Springfield City Councilor for Ward 1 (Gatway/International), and the President of the City Council.  He has been on the city council since 2011.  He is married to his wife, Elaine, and has 2 year old twin girls (Katie and Livy). In his spare time, he likes to travel and read books about history, economics, and politics. 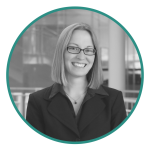 EWEB Commissioner, Sonya Carlson, represents Wards 6 & 7 which covers part of Bethel, River Road, Santa Clara, Trainsong and Whiteaker neighborhoods in Eugene.  She is the Director of Business Operations at Wise Woman Herbals with projects ranging from operations, supply chain management, contract negotiations, account management, to systems development. She earned her MBA in Sustainability from the UO and undergraduate degree in Economics from Lewis and Clark College. She also serves on the board of BRING and enjoys doing all kinds of quirky and enriching activities with her husband and son. 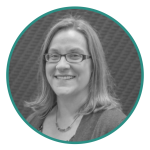 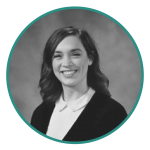 In her second year of public service, Kate serves in many ways on the LTD board. She sits on the LTD Strategic Planning Committee, the Main McVay Governance Team, the Metropolitan Policy Committee, the Oregon Metropolitan Planning Organization Consortium, and the State Transit Improvement Fund Advisory Committee for Lane County. She has lead the board in major initiatives, including Transit Tomorrow which is a comprehensive operations analysis of the district and an ad-hoc Committee focusing on rethinking fare policy for the community. As an advocate for young political engagement, Kate expects her service on the LTD board to be a great introduction to a long and engaging political career. 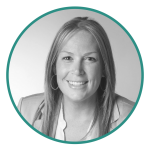 Born and raised in Seaside Oregon, Kara graduated from Seaside High School and attend Eastern Oregon University.  She has lived in Junction City for the past 10 years, with her Husband and their 4 kids, Kaden (12), Keaton (7) Kyler (4) and Kwynn (1).  Kara has worked in banking for 17 years including working for US Bank in Oregon and California for 13 years, and moving 4 years ago to Pacific Continental Bank (now Columbia Bank).

Kara volunteers for many non- profit groups, including Bags of Love, School Garden Project, Project Hope and Soroptomist International.  She also currently sits on the Junction City Historical Society Board, as well as the Junction City Athletics Board and Education Together Foundation Board.  Kara was selected for the 2017-2018 class of Leadership Eugene Springfield (LES) and graduated the program in May of this year.  In her spare time she enjoys running and coaching her 7th & 8th grade co-ed soccer team, and for the first time, is participating in the Hood Coast Relay!

Registration Cancellation Policy: Event reservations must be canceled one week prior to the event to be eligible for a refund. Event reservations not kept, or canceled less than one week prior to the event, will not be eligible for a refund, or will be billed if they have not yet been paid. Please call (541) 484-1314 with any questions regarding the cancellation policy. Thank you for your consideration.